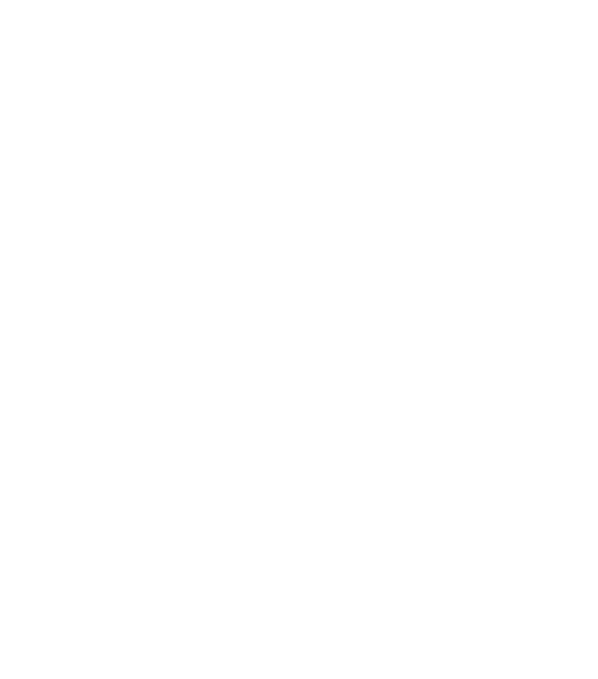 Things to Know Before Moving to Yonkers

Yonkers, New York, is a vibrant city located on the Hudson River in Westchester County. It is the third most populous city and the largest city in Westchester County and was named one of the “Top 100 Best Places to Live” in the United States. Also, it is on its way to becoming one of the best places to live in New York State. Yonkers is a truly unique place to live, known for its historical neighborhoods, beautiful waterfront living, and busy streets.

Yonkers is often called a suburb of New York City because it is close to Manhattan and The Bronx. It is also known as the “sixth borough of New York City.”Yonkers is home to both wealthy young professionals and middle-income families, which is understandable given the city’s prime location.

Yonkers is a good place to live with many safe areas and is surrounded by beautiful green spaces and historical sites. Yonkers is not only culturally and economically diverse, but it is also known for its great food, fantastic job opportunities, and fantastic educational institutions. If you are considering relocating to New York State and would like to make Yonkers your new apartment, you have many options for renting a house in Yonkers.

Good Reasons to Rent a House in Yonkers

Yonkers’ housing market is hot and somewhat competitive. Yonkers’ real estate market has been classified as a buyer’s market as of October, 2021, because the supply of homes is greater than the demand. Yonkers has a wide range of housing options, including traditional single-family apartments for raising children, loft-style apartments near “The Big Apple,” and quiet residential neighborhoods for retirement.

If you are relocating to Yonkers in search of work, you are in luck. Because it is only a short commute to New York City, the majority of Yonkers residents work in Manhattan or the other boroughs. Yonkers is the best place to be for success, with thousands of job opportunities. Though Yonkers’ unemployment rate remains at 7.6 percent following the worst of the COVID-19 Pandemic, which is higher than the national and New York State averages, the city is slowly but steadily gaining ground in its economic sectors.

Get ready for the weather.

However, the city receives an average of 28 inches of snow per year, which is the same as the national average. Despite not receiving as much snow as Rochester or Syracuse, Yonkers receives approximately five months of total snowfall. This means that you should pack your snow shovel and winter boots before moving to Yonkers.

Yonkers recognizes the significance of a good education. Whether you are relocating with school-aged children or considering starting a family, Yonkers’ public schools are among the best in New York State. Your children will have numerous opportunities to succeed both inside and outside of the classroom as part of the Yonkers Public School District. The Yonkers Public School District, which consists of over 40 schools and educates over 25,000 students, is shaping children’s futures for future generations. Pearl Hawthorne Elementary School, Patricia A. Dichiaro Middle School, and Yonkers High School are among the best public schools in the area.

Yonkers also has many opportunities for higher education, whether for yourself or your children. Yonkers is not only a short commute to New York City’s top colleges and universities, such as Colombia University, New York University, and The Juilliard School, but it also has its own set of top schools.

Many Yonkers residents, like those in New York City, choose not to own a car. It is extremely simple to get around thanks to the city’s excellent public transportation system, which provides direct access to New York City and its surrounding areas. Furthermore, because the neighborhood has a high walkability score, many residents prefer to walk or bike to work, especially when the weather is nice. Yonkers has the eighth-highest proportion of residents who use public transportation when compared to the rest of the United States.

Yonkers is brimming with outdoor activities and adventures suitable for the entire family. Due to its location on the Hudson River, Yonkers is surrounded by amazing sights along the Hudson River. Residents can be found strolling through beautiful gardens, hiking or biking on a nearby trail, or relaxing in the sun at a nearby park.

Due to its large Irish-American population, Yonkers has one of the largest St. Patrick’s Day celebrations in the country. Residents can enjoy floats, bands, step dancing, and shamrocks as part of a massive parade that runs through the heart of Downtown.

Food can be found everywhere

Yonkers’ restaurants are eccentric and one-of-a-kind. Residents can enjoy a wide variety of delicious foods that combine both international and local flavors. Yonkers’ food is a must-try, with everything from trendy cafes to top-tier dining establishments. Some of the popular places to visit for food are Zuppa, X20 Xaviars on the Hudson, Rory Dolan’s Restaurants and Bar, and La Lanterna Restaurant and Beer Garden.

The Bottom Line of Relocating to Yonkers, New York

Life in Yonkers can be described as a safer and less hectic alternative to New York City, which is only a short distance from Manhattan’s top attractions. Yonkers, known as a residential urban sprawl, is the second safest city in the country for its size and is home to many nice neighborhoods. 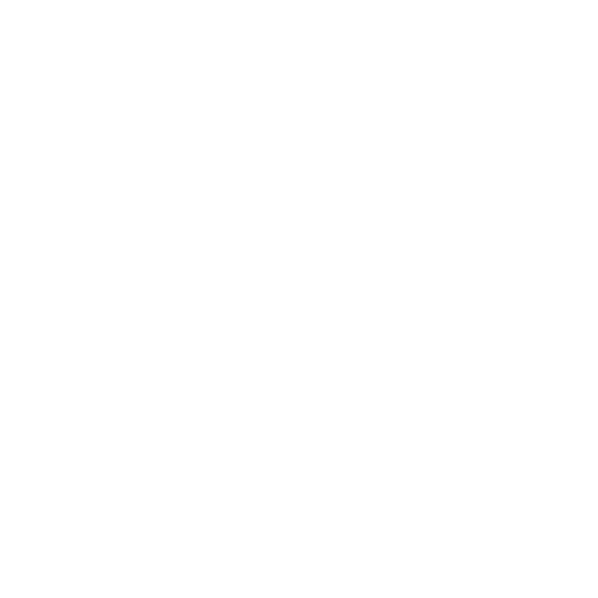 Enjoy security deposit-free renting at Miroza with our partner, THE GUARANTORS. Terms and conditions apply. Ask your agent for more information!